The shortlist for this year’s Jhalak Children’s and Young Adult Prize has been revealed.

Celebrating books for children, teens, and young adults written by British or British-resident BAME writers, the Jhalak Children’s and Young Adult Prize was set up in 2020 by writers Sunny Singh and Nikesh Shukla as a sister award to the Jhalak Prize.

The Jhalak Children’s and YA Prize covers all genres, including picture books, chapter books, graphic novels, poetry and non-fiction, making the shortlist an eclectic mix of titles for young readers of all ages.

Commenting on this year’s shortlist, performance poet and author Nii Ayikwei Parkes, one of this year’s judging panel of three, said: “This is a list of inventive, hilarious, heartbreaking, eye-opening and profoundly human books. In truth, some of the books on the shortlist have snuck up on us and made us love them more than we ever thought we would.”

Congratulations to all the shortlisted authors and illustrators!

Danny Chung Does Not Do Maths by Maisie Chan, illustrated by Anh Cao (Piccadilly Press)

The Sound of Everything by Rebecca Henry (Everything With Words)

The overall winner of the Jhalak Children’s and Young Adult Prize 2022 will be announced on May 26th at a ceremony at the British Library. Watch out for our winner announcement. 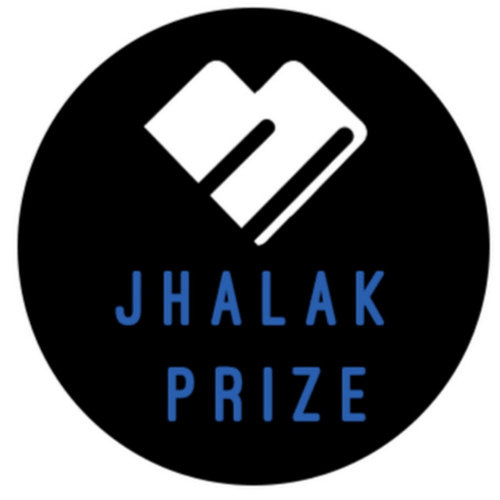